A Progressive Faith Community in Walnut Creek, California
On the potential removal of Roe…“Responding to Patriarchal Abuse”

Millions of people are taking to the streets and social media to once again tenaciously fight for human rights - for women's rights to their bodies. I recognize this is a sharply dividing issue among churches in particular. This is all the more reason we are called at this moment to speak out as people of faith, and live into this assault on women's humanity and mockery of human decency.

I know we all recognize how emotionally charged this debate is, as it should be and will be. We carry into this struggle our commitment to non-violence as we consider responsive actions individually and collectively.

The roots of patriarchal rule, the political force against which we are resisting, began with prohibiting women and girls the right to choose marriage, to choose child bearing, to keep their children, or to prosecute sexual assault. It was "the law."  Thousands of years later aspects of patriarchal human rights abuses against women still need dismantling. Patriarchy will not disappear on its own. We must freely choose to dispose of its heinous treatment of women and girls and it's toxic mentality for men and boys. To this end, let us continue our Justice struggle. 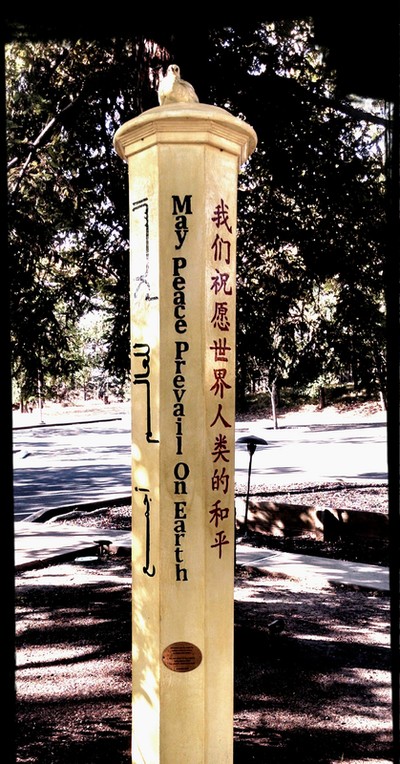 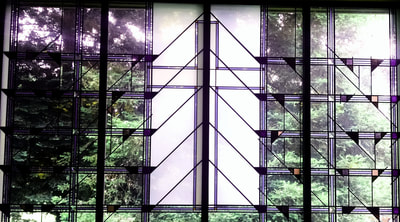 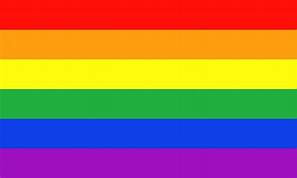